On my way home last night I stopped at the small village of Templeview, a few kilometers west of Hamilton to have a look at the annual lighting and decorating at the Mormon Temple. Fortunately I had the HS10 with me.
This was the first real opportunity to get some good night shots, as most nights the weather had been a bit off. Last night it was a little windy and cool but very clear. The streetlights are turned off and the decorations on the trees and buildings are much easier to see. Some of the local households also partake of the festivities and join in the fun.

The Temple and College, as well as the Mission Center were built in the late 1950's so have been a local landmark now for over half a century. The temple itself sits atop a substantial knoll and is visible day and night from a good distance.
I have always been of the opinion that when night shooting, the aim is to use the lowest ISO setting without compromising the shot. This reduces in camera noise and preserves the image you are trying to capture. If I were using my 35mm SLR I would be using aperture priority mode at ISO 400 which is my favoured film speed. Not too grainy and retains very good light capture. The same basic assumption is used with the HS10. Accordingly most of the images I took are at ISO400 with a few at ISO 800 although this tended to start to show noise.
All these photos were taken with the white balance set to "Incandescent".
ISO was set to 400 and Ev was set to -0.67. Dropping the Ev has the affect of maintaining the highlights and improving the color and contrast of the photos.The camera was set to "P" mode so that all normal functions were in operation.
AF was set to "tracking mode" as it was windy and I was being buffeted as well as shaking from the cold. I had made the mistake of not wearing warm enough clothing so I lost quite a few shots to wind-chill. 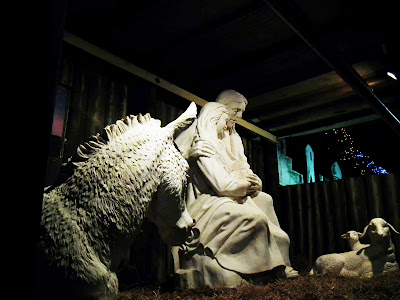 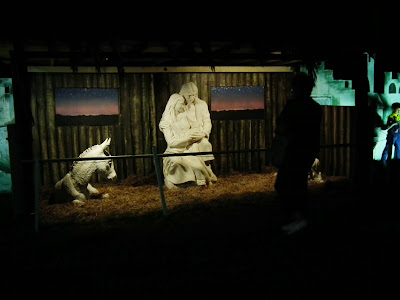 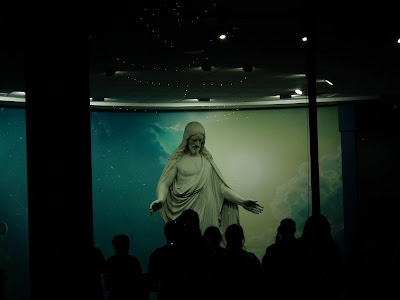 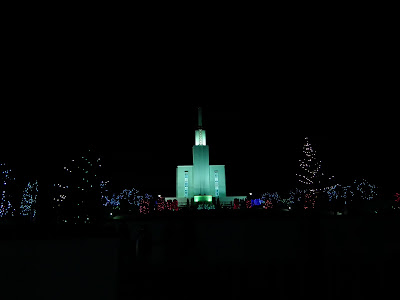 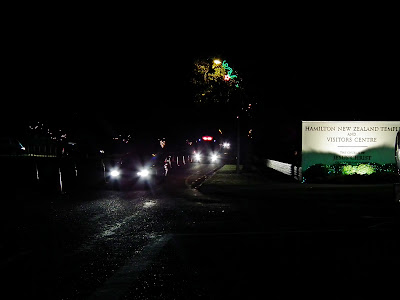 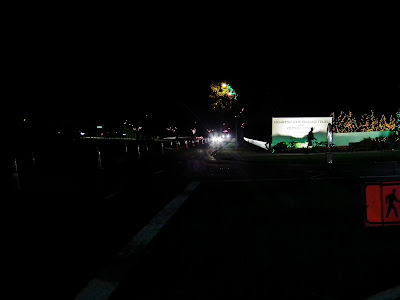 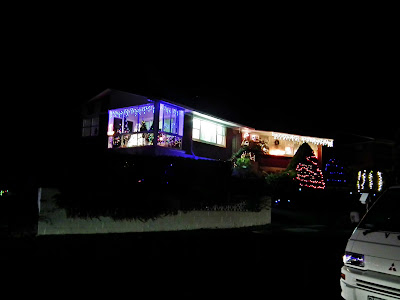 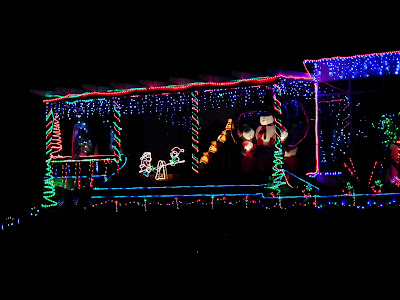 All of the next set of photos were taken with the same settings as above except that the ISO was set 800 because the light levels were not as intense as the previous images. With careful use of settings the HS10 can provide you with very good night shots. It can take a little bit of experimenting to get exactly the right combination, but once the correct settings are applied you can expect good results from the Fuji HS10. 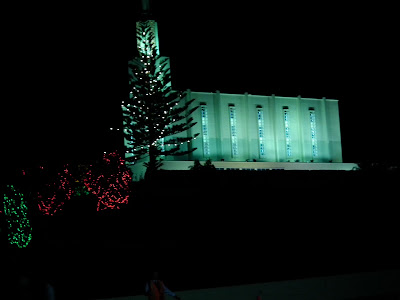 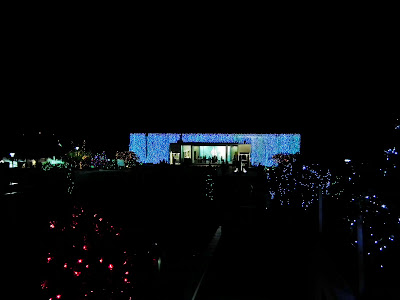 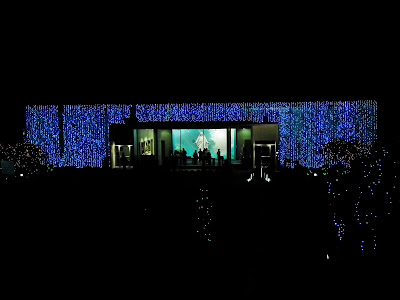 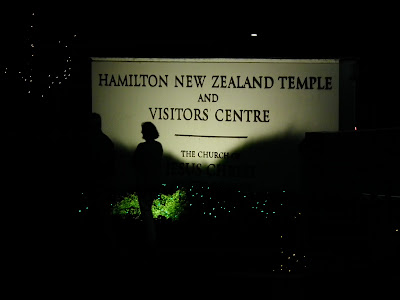