A while ago someone asked me how much difference there really was in the White Balance settings on the HS20.
My apologies for forgetting the name of the requester, I've been rather busy of late.
Anyway the "Super Moon" we were all treated to this month seemed like a Prime opportunity to show some of the different settings.
For this exercise I shot in Black & White using Auto White Balance and Standard color with altered White Balance.
I've also included  shots by way of comparison from my HS10 collection as a means to compare resolution between the two cameras. I've always had this nagging suspicion that the HS10, while an extremely slow camera has in actual fact got slightly better Image Quality.
After comparing images I think that in fact there isn't enough difference between cameras to be noticeable.


Note: When shooting bright source objects such as the Moon, especially at full zoom, always use Spot Metering. Nothing else will give you a clean shot. In the case of the Moon meter on the brightest section visible. When shooting the Moon best results can be achieved by using Black and White Film Simulation. 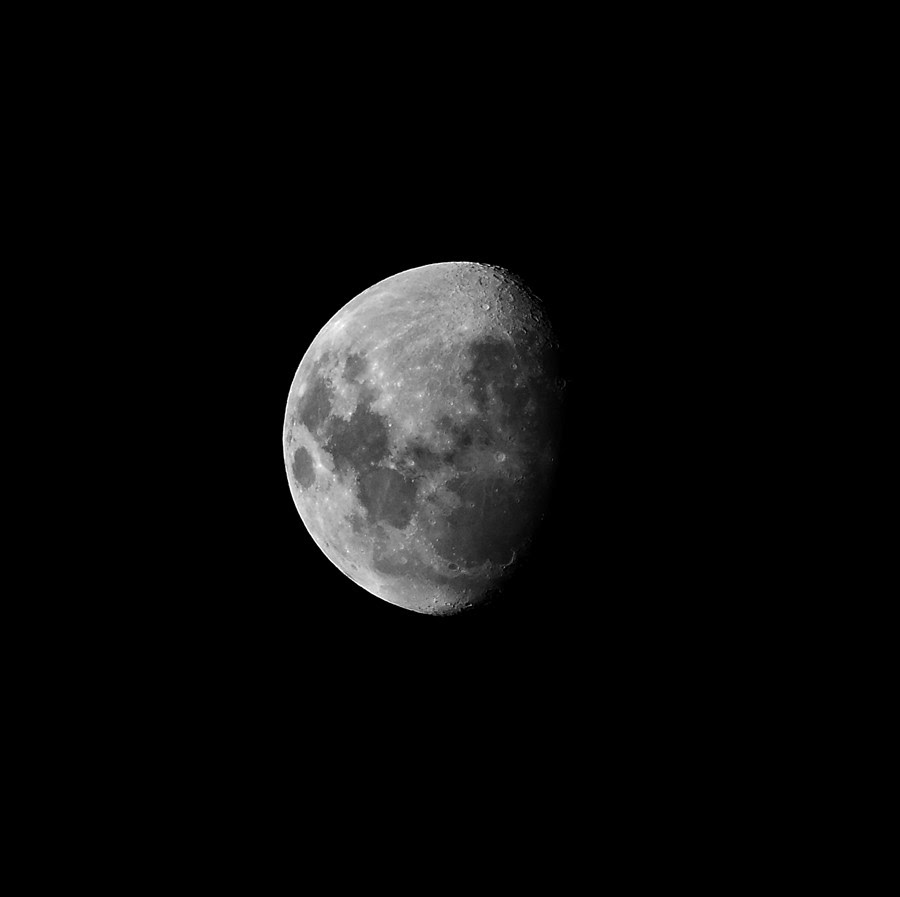 The next in the series are images of the moon were taken this month. The partial Moon while a lot brighter than the crescent moon, still maintains a good amount of detail, as does the full moon after a bit of post processing. Processing of the Moon images when shot in B&W is limited to reduction of the glare by reducing the amount of Gamma, improving contrast in the grey tones and small amount of sharpen and a final increase in overall contrast.
The first image of the partial Moon was shot using Auto WB, manual settings ( not manual focus), B&W mode, 126mm, ISO 100, @ 1/160, F5.6 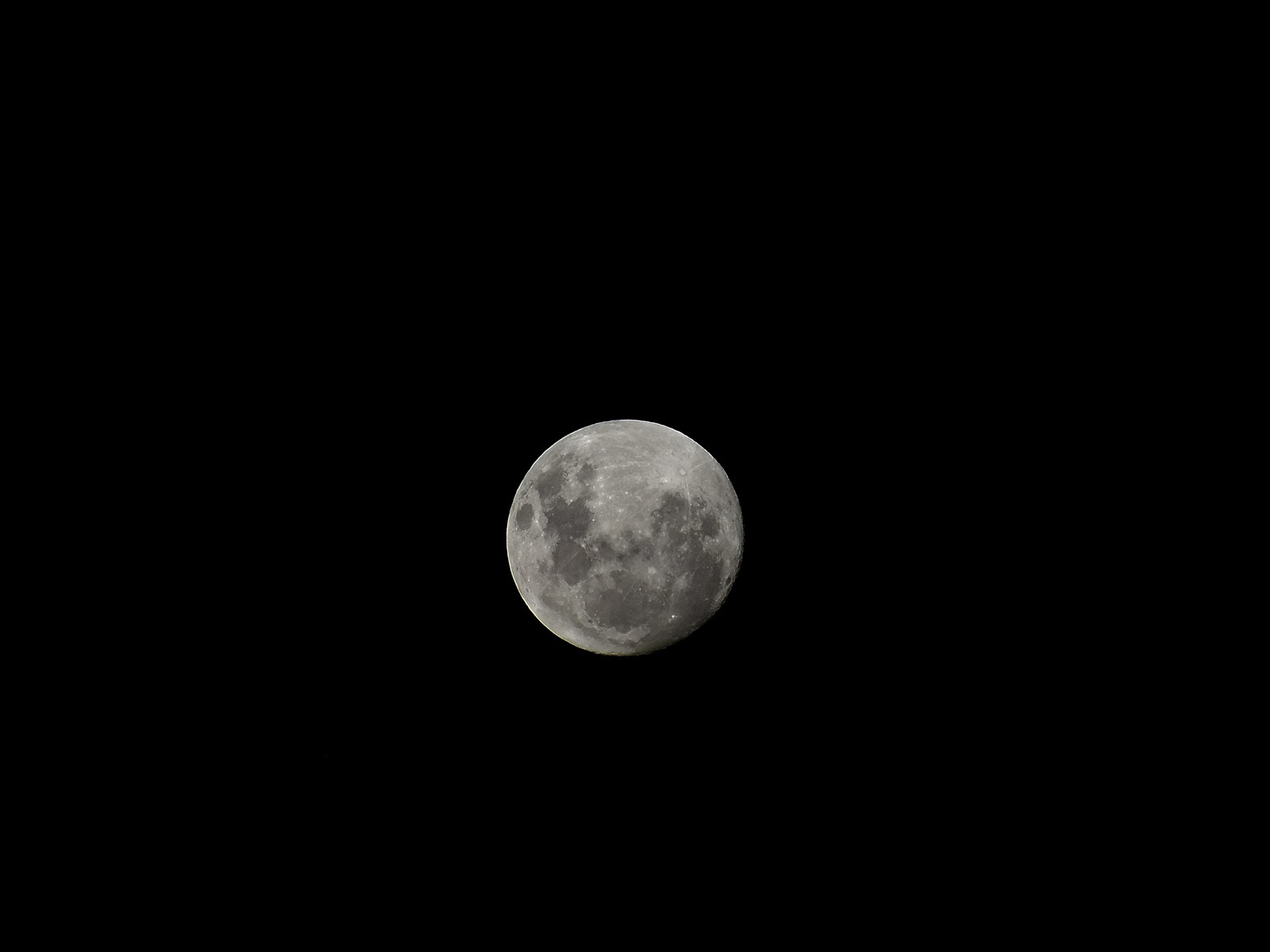 
The 3rd image shows the Moon shot in Standard color mode, EXR SN, using the "Shade" white balance setting. This has the effect of warming the image, and the color is what you would expect after the Moon had risen only a small amount above the horizon. The First image is the shot straight from the camera and the second image is after processing. You can see that while focus is good and the shot is correctly exposed there is a lot of glare in the image. This is where gamma correction plays a very big part in the processing of the image, resulting in much better detail and contrast.

The next three images are all shot using a white balance setting of Incandescent (Tungsten), which is the setting I normally use when indoor shooting. EXR SN auto ISO 800 mode was used as well.
In all these images I left the EV setting at zero as I wanted the image to be shot using neutral settings.
The first image is taken at ISO 125 @ 1/250 sec f 5.6.
The next image is taken at ISO 160 @ 1/250 sec f 5.6.

So what gives? Why the change in ISO, all the other settings are the same. The difference is the metering. I'm still using spot here but in the first image I metered on the bright regions and in the second image I metered on the darker regions. This is why you need to be careful shooting like this as the camera will change the ISO which can translate into a noisy and non usable image.
The third image is the processed version of the ISO125 image. You will note how much more of the grey and darker areas come through when using "Shade" white balance.

My preference for Moon photography is to shoot in Black & White as the contrast between light and shade is better presented, especially as the Moon near its full phase.
The final image is one taken from the "Lunar World Record 2009" If you are interested in Lunar Photography or astro-photography, then this site makes for an interesting read.